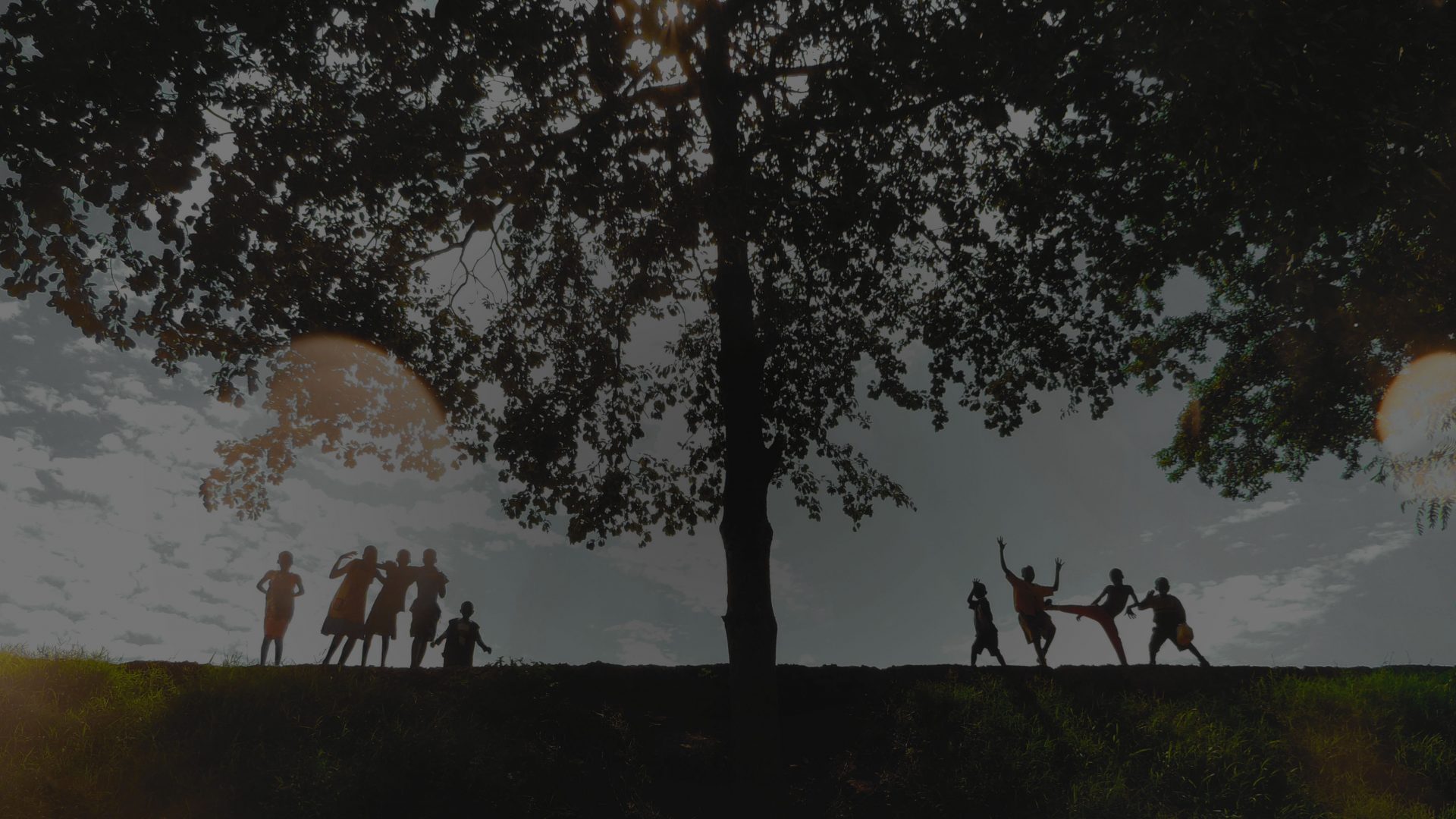 How it all started

The association “Suubi lya baana e.V.“ (short SLB) was founded on December 10th, 2017 in Hamburg, Germany. “Suubi lya baana” is Luganda, the dominating Ugandan regional language, and means “Hope of children”. During the founding meeting, the members of the association decided to support the Ugandan non-profit organization „Child Restoration Outreach Jinja“ (short CRO). The contact to this NGO was developed by the chairman of SLB, Philipp Zimmer, who worked at CRO for 13 months as a volunteer. Although SLB does not necessarily plan to work exclusively with CRO, the primary partner organization for the start is going to be CRO.

To give some backgrounds, CRO is a local organization that was originally founded in 1992 to address the problem of growing numbers of children on the streets. First, CRO operated only in Mbale but overtime the work has been extended to three more cities in Uganda: Jinja (1998), Masaka (2002) and Lira (2007). The organization‘s mission is “to rebuild the lives of children on the streets, restore and reconcile them with God and with their families“. The CRO branch which is going to be supported by SLB is the CRO in Jinja. Since Jinja is one of the biggest cities in the country many people from poor areas migrate into the city to search for work. This rural exodus results in separated communities outside the city center with many children coming to the streets to look for food or work during daytime. Most of the children in the CRO Jinja program are these half-time street children. Besides them, there are also full-time children who ran away from home for various reasons and are working and sleeping on the streets 24/7 now.

Being motivated to come to CRO by social workers on the street walks, these children receive the opportunity to shower, to wash their clothes and to get two warm meals a day at CRO. After they have spent one year in the “Rehabilitation Class“ where they are taught basic educational topics, CRO sends these children to school, covers all occurring costs and all needed equipment. In addition to all this and activities such as football and other outdoor games, CRO works in the communities where most of the half-time children stay. Programs such as saving groups or women groups try to fit CRO’s idea of empowering children through their families.

Since the members of SLB accord with CRO’s concept the association decided to raise funds to be provided for the CRO children’s school education. Whereas in the past school attendance was covered by other partners today it needs money to pay the school fees and to finance the mandatory school uniforms for a year (three trimesters). As a consequence, the biggest problem at CRO Jinja is the lack of money to ensure the permanent presence of the children at school. Since the CRO budget is not steady in a medium and long-term perspective there is no certainty of sufficient funds to finance both, the aid with humanitarian basics and the support of school education. In a first step SLB is going to raise funds to ensure the school attendance of the CRO children.

Furthermore, SLB wants to create concepts in association with CRO to start more community projects and to strengthen the community support branch of CRO Jinja. This basic idea was already developed in a meeting of CRO Jinja’s manager Noah Namwano and the chairman of SLB, Philipp Zimmer. As soon as the regular funding for the educational department is achieved, the community projects shall be conducted. It shall create and ensure a genuine income for parents by offering work empowerment and skills training. It is a matter of fact that this will be the real start of treating the causes rather than fighting the effects of poverty; this is a shared objective of the CRO management and the members of SLB.

In general, SLB is going to work according to the principle “helping people help themselves“. Based on personal experience of all founding members of the Hamburg-based association in Uganda, SLB wants to put prior focus on the ideas and the focus partners in the appropriate countries have. Thus, it is intended to rather support NGOs then governmental aid programs.

As mentioned above the first focus is to support the educational department of CRO raising school fees for approximately 120 children from February 2020 on. Since the annual rehabilitation class comprises 30-35 children, the number of school going children is expected to rise up to approximately 250 children within the next years.

School costs differ very much. This is the consequence of variable school fee structures depending on the quality and the type of school (primary, secondary, skills). Thus, the estimated budget to cover all expenses is hardly tangible. According to the current exchange rate and school fees (December 2019) the funding of 12,000 € would be appropriate to cover all school expenses (all included expenses listed beneath) for all 120 children at the CRO Jinja for one school year (February – December). Since school fees have to be paid three times a year the funds can be raised one after the other.

In general, SLB is not only looking for one-time donations: the primary focus is to search for long term sponsoring for each specific child. As a sponsor one is updated on the educational progress of the children as well as the overall development of CRO as a whole. In the beginning, any exceeding funds shall promote talented children to attend better schools.

Besides that, CRO already signalized that a children’s camp tour would also be a useful activity offering the children a special event besides the daily activities. In 2017 such a camp was conducted with an overall funding of 2,500€. The 5-day-tour included transport (with three coasters) to different important places around the country such as visit of the Ugandan parliament, Entebbe Wildlife Zoo, Entebbe International Airport and others. It seems reasonable to head on such additional activities time by time. Later on SLB will start to work on community projects.

In conclusion, SLB and CRO are looking forward to progress with their cooperation. 100% of the raised funds will reach the children since it is expected that the administrative activities will be covered by the members of SLB and by donated support (e.g. for the preparation of the mandatory annual financial statements).

Regarding the outcome CRO has gained so far, Suubi lya baana e.V. eagerly anticipates providing funds to continue and more over to expand the opportunities for many children and their families in the Jinja area (Uganda).